The new evidence from Mississippi

is part of a consistent, invalidating, predictable pattern that disconfirms benefit attributable to OST. That expanding pattern is described in detail in multiple posts for locales within and outside the U.S.

because as in other communities, states, and nationally, opioid prescription rates have increased markedly – prescription of the substitute opioids, like Suboxone and methadone, that constitute opioid substitute treatment (OST) or medication assisted treatment (MAT) – those opioids predictably diverted, abused, and functioning as consumable and currency in street economies of illicit drug use.

“Opioid-related hospital stays and ER visits increased by 26.2% and 50.7%, respectively, from 2014 to 2017. Initiatives such as Stand Up, Mississippi seek to discourage those trends by focusing on education, prevention and treatment policies and partnerships around treating opioid addiction.”

A gain of 450 new waivered prescribers (= approved medical dispensers of substitute opioids including buprenorphine) over 2002 – 2019 almost certainly represents an expansion in access to and provision of OST (= opioid agonist treatment, OAT) in Mississippi.

That is, over that same period that the medical substitute opioid “fix” for the medically generated opioid crisis had been expanding, opioid-involved ED visits and hospital stays – measures of high-risk opioid use – continued to increase. 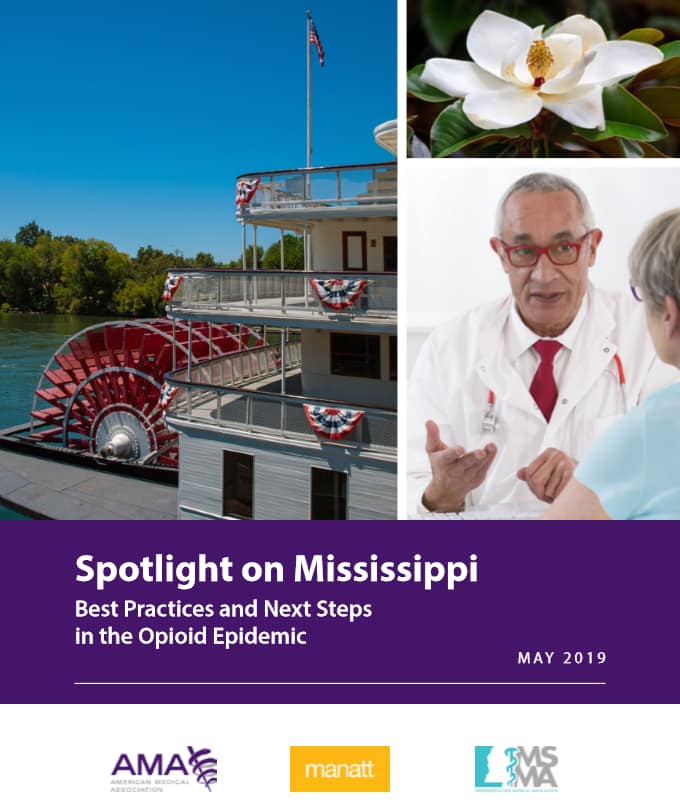 FENTANYL IS THE NEW PURDUE PHARMA – SERVING TO DISTRACT ATTENTION AWAY FROM THE REAL, UNCHECKED FORCES DRIVING LETHAL EPIDEMICS