As public health resources are increasingly diverted to a medical “fix” for a worsening, lethal opioid crisis, evidence continues to mount pointing away from beneficial effects attributable to substitute opioid (buprenorphine, methadone) programs instead to concurrently expanding use of Naloxone – the opioid antagonist administered acutely to reverse respiratory depression in life-threatening opioid overdoses – as the factor accounting, directly, for any apparent moderation of national or local decreases in overdose deaths. 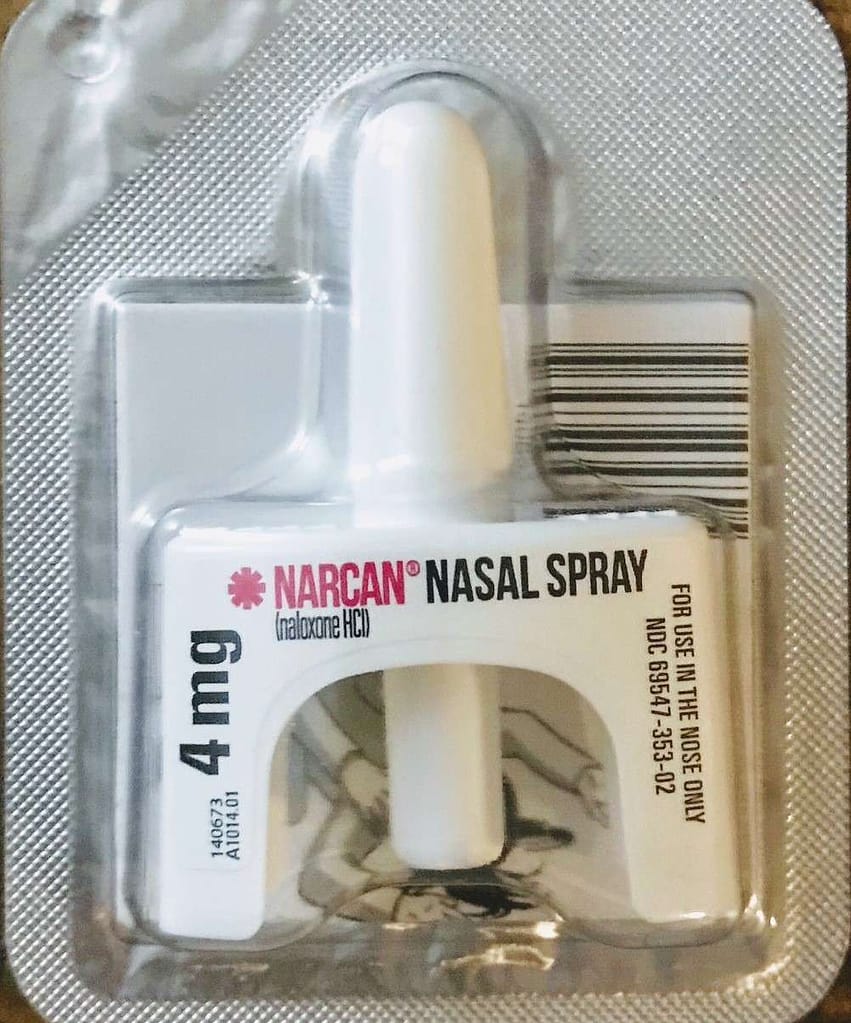 In Dayton Ohio and Plumas County, California opioid-related overdose deaths climbed . . . and climbed . . . with no observable response to traditional treatment or opioid substitute programs, no response to increasing dose accross the U.S. of the medical fix for high risk opioid use . . .

Yearly increases in SAMHSA-reported reversals by use of OD-reversing naloxone account for any apparent decrease in U.S. opioid-related OD deaths, with no evidence for causative role for opioid substitution campaigns 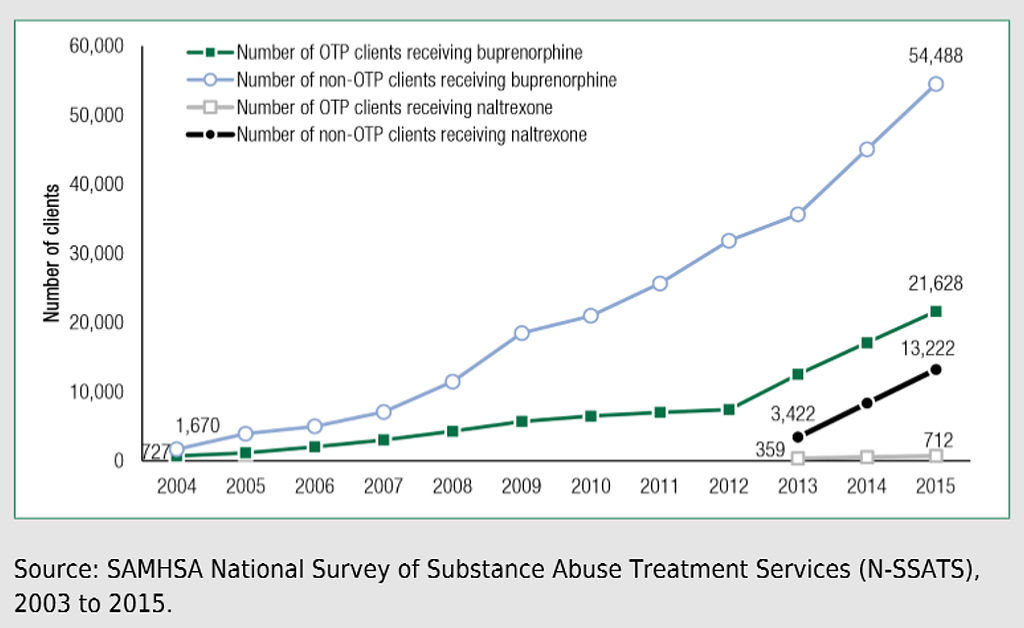 While availability of the presumed medical fix was widely available either directly or black market, for years, overdose deaths continued to climb . . . and climb in Dayton, until abruptly and concurrently, as in Plumas County, there waw an intensive coordinated Naloxone campaign that included distribution, education, and training, was initiated. Then OD deaths dropped.

In Dayton fortuitous (or profit-driven) disappearance from the streets of carfentanil – a dangerous synthetic opioid driving many overdoses – cannot be ruled out as moderating OD deaths. But additional data and evaluation is required to attribute a role for that change in the OD death outcomes:

As in Plumas County and Dayton, nationally Naloxone can directly account for any and all changes in overdose deaths, and there is no effect remaining to attribute to claimed benefit from provision of substitute opioids.

In Dayton, new traditional addiction treatment programs became operational the same year – 2018 – that lethal OD deaths decreased – seemingly too late to account for harm-reducing effects gained from successful extended engagement, change, and outcomes for individuals in programs – and there is no evidence, direct or other, to link the reduced deaths to effects of those programs. Those types of effects in any case would not be expected or predicted, because core elements of treatment as usual (TAU) in the U.S. for substance use problems predict at best no benefit, likely harm, one predictive and explanatory factor in continually worsening substance use epidemics.

New: Yearly increases in use of OD-reversing naloxone account for any apparent decrease in U.S. OD deaths, with no evidence for causative role for opioid substitution campaigns

The National Institute for Drug Abuse (NIDA) has released data attributing in the U.S a gain in number of potentially lethal opioid overdoses reversed by use of Naloxone:

As in Plumas County and Dayton, nationally Naloxone can directly account for any and all changes in overdose deaths, and there is no effect remaining to attribute to claimed benefit from provision of substitute opioids. 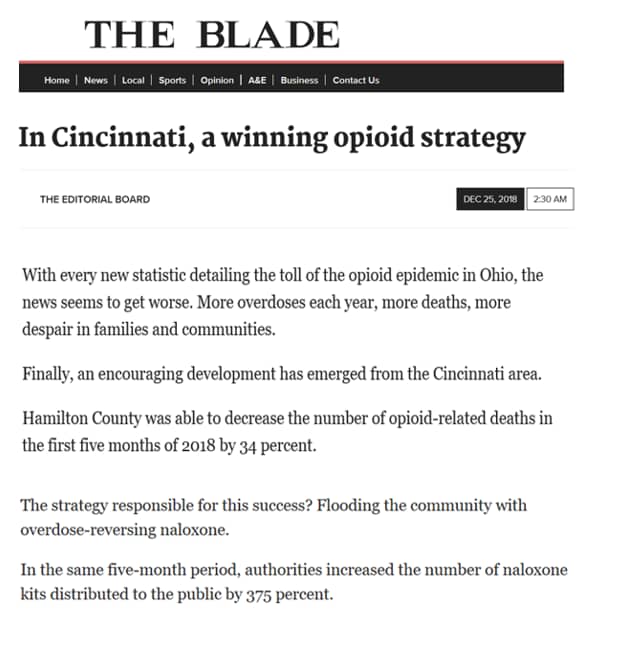