We know what causes problem substance use and that for treatment industries worsening epidemics, ensuring it’s not treated protects their existence

Something American consumers of mass media – including those at risk or with loved ones trapped and at risk of illness and death in America’s worsening epidemics – would not know, could not know due to lack of information, is that there is more than one account of what “addiction” actually is, of what can possibly serve as effective treatment for the compulsive use of addictive substances, and why America’s lethal substance use epidemics are worsening, have never slowed down. 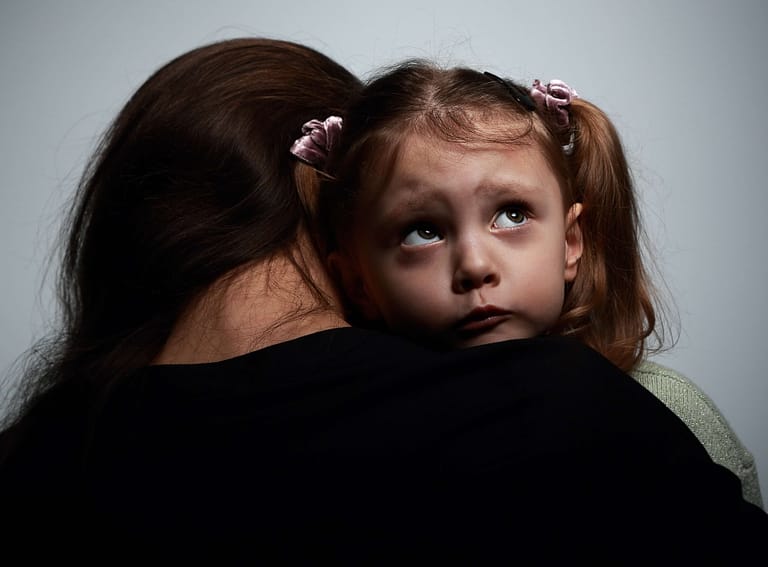 appearing through a rip in the mass media matrix, a tear in the Media/Medical fabric of made-up knowledge, spun research, and fake medical fixes that allowed the opioid crisis and are worsening that lethal epidemic, an anomalous piece of truth about the nature of “addiction” appears, outside of major mass media, and exposing the truth of predictable and lethal harm from sham medical treatments for non-medical conditions.

Americans have been only exposed to the account they are meant to see, should see, as determined by mass media and the forces driving what constitutes news, truth, information that can become part of the public awareness, that can be allowed for use by citizens to make choices.

Open provision of information – once envisioned as pursued and exposed by an uncompromised press as necessary to ensure access to facts and ideas without which free thought dies – is lost when power fabricates to control and manipulate to protect power, dies along with the right to determine what is true, to choose what promotes the collective good and social justice.

That one allowed account of addiction relies entirely on explanation of research and definition of fact by health experts as identified by the state and corporate media, essentially always figureheads designated as authoritative in the medical field – the field responsible for the increasingly lethal opioid epidemic. The medical field rewarded with hundreds of billions in public healthcare funds for medical fixes for non-medical conditions while lethal substance use, depression, suicide, and obesity epidemics worsen. That medical field. 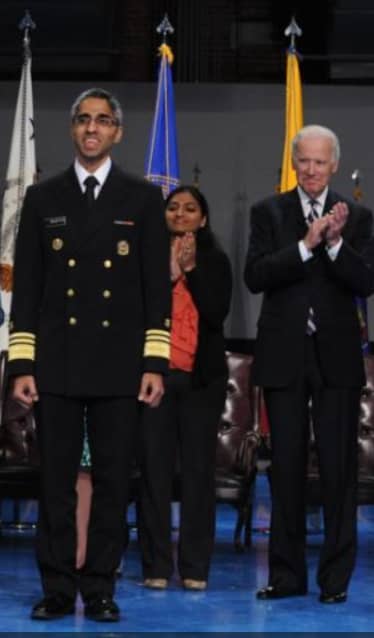 The public, the at-risk, would have very little chance of knowing about another account, provided by experts with competence in areas other than medicine. In psychology, human behavior, human development, social sciences – the fields capable of providing understanding of human behaviors including compulsive and self-defeating behaviors. 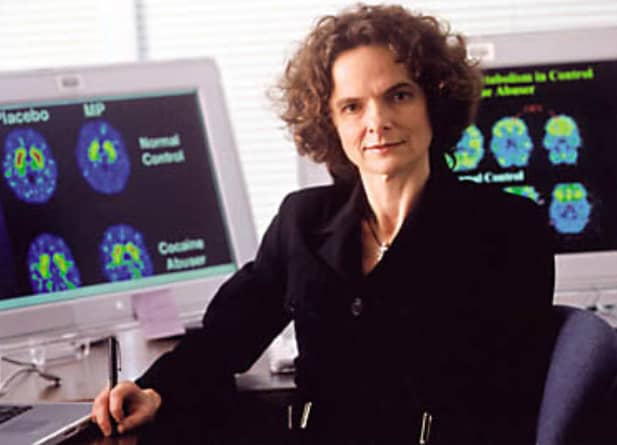 The hidden understanding is not presented or provided to the public at all in mass media.

The allowed account drives and controls entirely how healthcare and treatment services for “addiction” are identified, chosen, and paid for including with public healthcare funds.

The other account has no role in public and governmental identification of what constitutes treatment and what treatments get provided and paid for.

One account, having gained control of what Americans consume through mass media about what “addiction” is and using that cultural capital and power to control research, funding, and definition of what constitutes “treatment”, is protected from  critical examination, from questioning, never held to account for continuously worsening lethal epidemics. 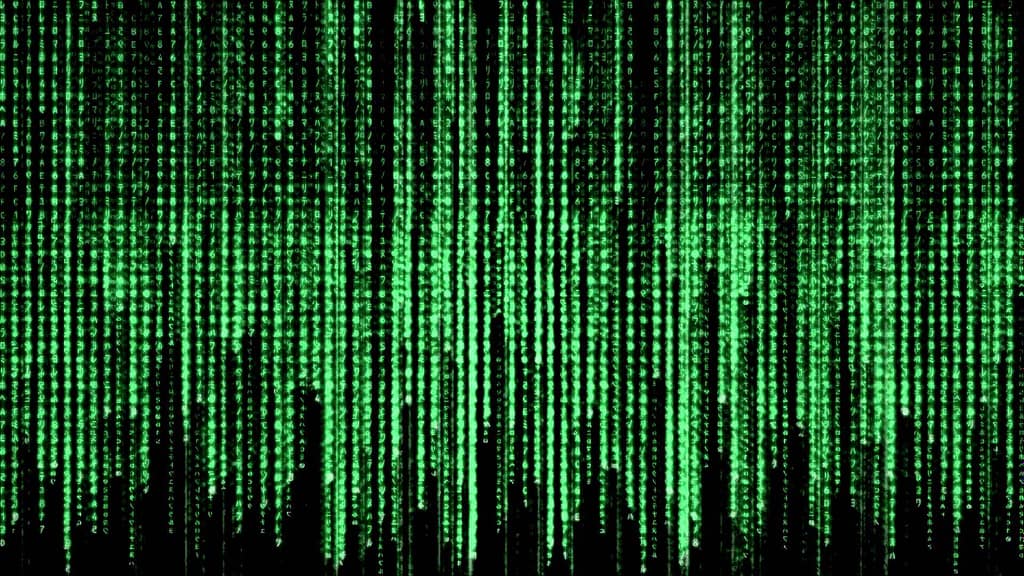 The other account has never been implemented in an institutional, government-supported, or generalized way in the systems, for-profit industries, that continue to provide “addiction treatment”. 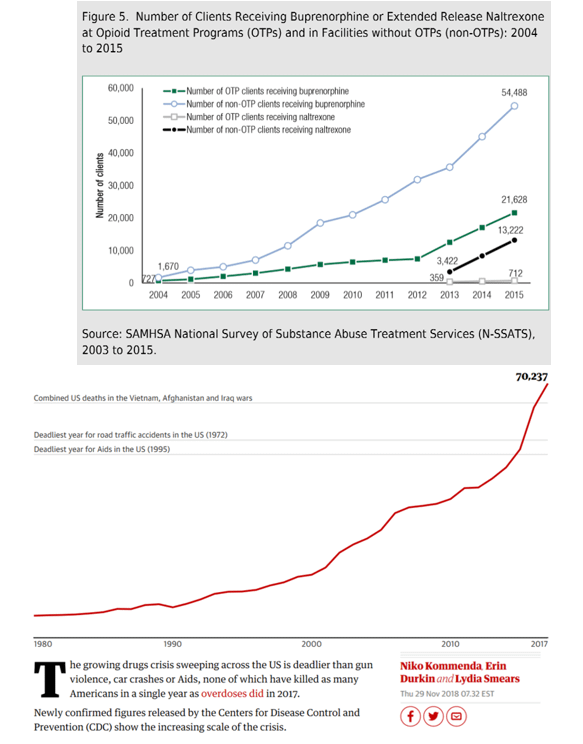 One account has been invalidated by all lines of relevant evidence and research, was never supported by research, floods communities and problem substance users by prescription with addictive, diverted, abused drugs that end up fueling epidemics, is established as causing worsening of the lethal epidemics, funds a “treatment” industry of employees unqualified to treat behavioral conditions of any type, and perpetuates and funds “treatment programs” based on the 50-year-old invalidated practices of a religious subculture.

The other account is supported by longstanding (for decades) research in areas of human development and neurobiology, psychological and behavioral effects of early trauma and neglect, human behavior, epidemiology, the nature and causes of initiation and return (“relapse”) to problem substance use, and the science of human motivation and factors supporting change, and as explaining the nature of compulsive substance use (“addiction”) and therapies for its effective treatment. 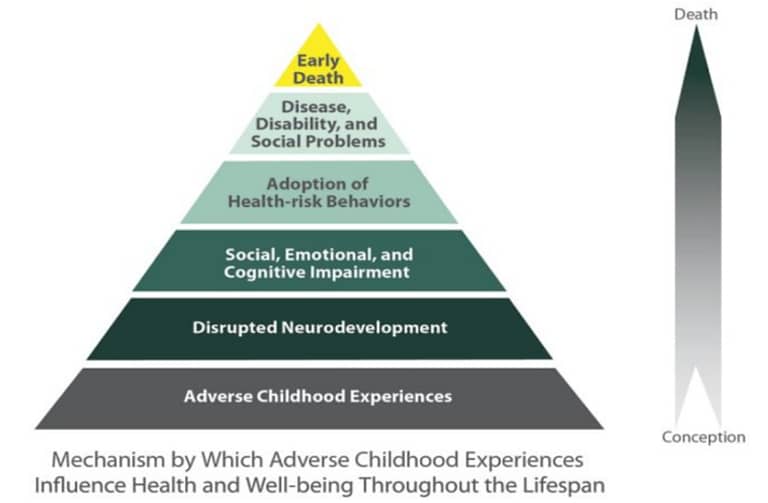 Which of the two accounts is the only one the public has been exposed to,

is promoted and fabricated by mass media as effective and science based, controls research and public healthcare funding for treatment, has fueled multi-billion dollar sham “treatment” industries over past decades while substance use epidemics continuously worsen, and profits – for a non-medical condition – from providing increasing population dose of medical fixes associated with increasingly lethal public health crises?

Here’s how we know,

how it has been evident for decades now while epidemics worsened, that never-validated but highly profitable sham “treatments” that fuel massive, expensive entitlement programs with branding provided by mass media have functioned to hide the truth and divert attention, funding, and social resources away from longstanding effective therapies that are, in contrast, supported by research as effective in prevention and in helping individuals with compulsive, problem substance use to change behaviors. Here’s how we know that the profitable fictions – like those that created the opioid crisis – assuring Americans of lies that continue to protect fake “treatment” and fuel increasing lethal epidemics were never based in evidence or fact.

The decades-old false promises of medical cures for the non-medical condition of compulsive substance use are, it turns out, lethal lies exposed by drug use epidemics that have worsened over the decades of $ billions in public healthcare funds diverted to the sham medical fixes.

The fabricated, never-supported medical model of “addiction” as a disease of the brain – the model that continues, with the collusion of American media, to be sold to the American public as fact – is invalidated by all lines of relevant evidence, never had an empirical base of support, is in fact absurd on its face.

The science of the etiology, nature, and treatment factors for compulsive, self-soothing behaviors including substance use establishes that, like chronic pain, these non-medical problems are worsened by application of medical and pharmacological fixes, worsened by medical visits, medical attention, or medical advice for them.

Everything we know – everything established about the nature, developmental and psychological causes and correlates, the factors supporting and required for change of compulsive substance use – all establish that psychological and behavioral treatments consisting of psychotherapy and psychosocial supports are the indicated, effective treatments for compulsive behaviors including substance use.

Maintenance of the increasingly lethal medical and “addiction” treatment scams and entitlement systems has required an American Medical/Media collusion that is pathological in levels of diminished capacity for competence, integrity, research literacy and critical thought. An increasingly lethal, Orwellian shitshow, the triumphant spectacle a celebration of idiocy, group think, pathological incompetence, and journalistic impairment.

We know because occasionally, anomalously, truth leaks out

a tear, a rip in the matrix, is visible before being covered over by the façade of Orthodox News produced by useful idiots to be fit for public consumption.

Anomalously truth leaks out as here, below, where the author and interviewees outlined what has been established for decades, that the behavior of compulsive substance use is caused by – as established by neurobiology, developmental biology, research in psychology and human behavior, and most importantly by the consistent, direct reports of individuals experiencing the problem about what drives them to use substances – traumatic or disturbing, adverse childhood experiences (ACE) or experiences later in life that set them up as vulnerable to compulsive and self-defeating use of mood-altering substances to . . . alter mood.

Caused by retained, disturbing memories and traces of experiences with the associated distorted beliefs and inner distress that there is no pill for. Never will be a pill for.

From the piece by reporter Bruce Deachman – 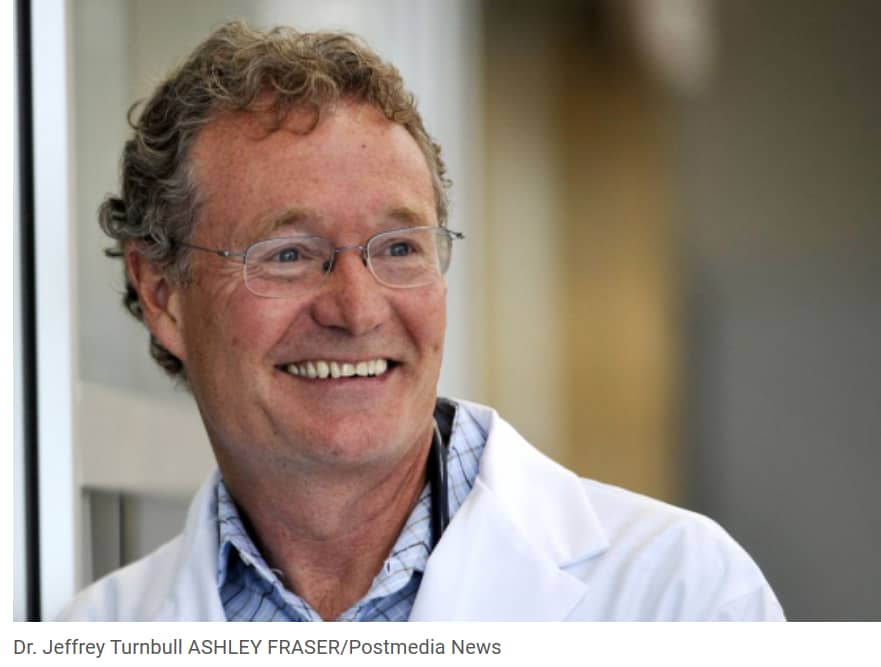 Turnbull’s programs engage in forms of “harm reduction” – including use of overdose death reversing Naloxone, safe injection sites, other measures to slow rate of deaths due to high-risk opioid use. 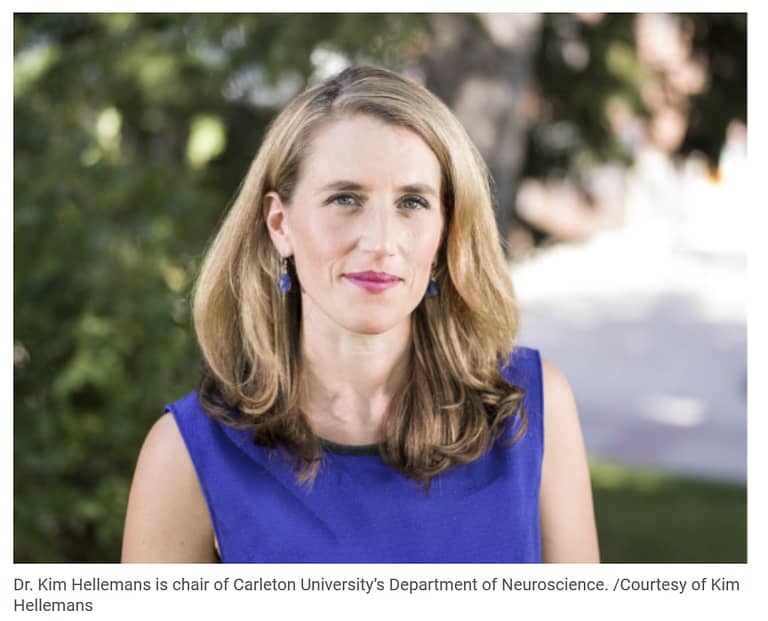 They are right, and they are describing what has been known,

established by research to be the evidence-based understanding of compulsive substance use (“addiction”) for decades. That established understanding explains, has predicted, why never-supported medical “treatments” for a non-medical problem has led to and worsened substance use epidemics. The longstanding evidence-based treatments for chronic effects of trauma, ACE, and other stressors – those complex, individualized states of inner distress driving compulsive use of a mood-altering substance – are all psychological, behavioral, psychosocial therapies and supports that address those individual experiences of pain, inner distress, and distorted beliefs, and more importantly help parents manage inner distress to better control their behaviors, prevent exposure of their children to ACE, and break the amplifying generational chain of emotional harm and substance use.

The lethal, empirically invalidated, and never-held-to-account folklore of addiction and its sham treatment is constructed and disseminated as true, as necessary to protect massive entitlement systems and their funding. It is fabricated, false knowledge, “doxa”, that goes without saying because it comes without saying, without competent, open examination of its grounding in evidence or of its or truthfulness or of health benefit, because public health benefit is not the purpose the “knowledge” serves. In that folklore, the compulsive use of substances – opioids, methamphetamine, alcohol, tobacco, food – is a disease of the brain, requiring medical treatments that have never provided relief and are established as invalidated, their use indicated against, while they fuel continuously worsening epidemics.

There seems no cure for the pathological drives that persistently defend, promote, and protect continued provision of invalidated, lethal medical “treatments” to vulnerable Americans, even as deaths mount the more medical fix is applied to diseased brains.

The evidence is clear.

Yet the numbers climb.