IN DELAWARE: PREDICTABLE CONSISTENT SURGE IN HIGH RISK OPIOID USE AS THE MEDICAL CURE FOR HIGH RISK USE IS INCREASINGLY PROVIDED

As in West Virginia and New Jersey, problem opioid use and overdose persistently mount while American Medicine’s opioid crisis fix is increasingly administered to diseased brains

At least 515 people died of accidental drug overdoses in 2021: a 15 percent increase over the previous year. Delaware is now third in the nation for overdose deaths per capita, behind only West Virginia and Kentucky.

Joshua Stout, a member of AtTacK Addiction advisory board, argued that Delaware has focused much of its efforts to address the addiction and overdose crisis on medication-assisted treatment (MAT): the use of medications like methadone or buprenorphine to mitigate withdrawal symptoms for people recovering from opioid addiction.

“The focus has been on providing access to MAT,” Stout said. “I am absolutely supportive of MAT, but the focus has created a hole in funding for other already limited services. It leads to a pinch in long-term recovery treatment services, detoxification centers and clinics, peer support and other recovery services.”

Indeed, Delaware has been expanding provision of American Medicine’s proven cure for the opioid crisis, beginning about 4 years ago –

Delaware residents face a troubling trend: Overdose deaths in the state continue to rise, with more than 400 people dying in 2018. The state’s overdose death rate is now tied for fifth-highest in the country, mainly due to opioids, including illicit fentanyl. Unfortunately, evidence-based treatment for opioid use disorder (OUD) is often out of reach for people in need. In fact, fewer than half of residents treated at outpatient facilities in 2016 for OUD received medication-assisted treatment (MAT), the most effective therapy; less than 1 percent of people in inpatient or detox facilities received this therapy during the same time frame.

Despite innovative policy changes and initiatives enacted by state officials, Delaware, like many other states, has yet to turn the corner on this public health crisis. Consequently, last July state leaders—including Governor John Carney, Lieutenant Governor Bethany Hall-Long, Speaker of the House Peter Schwartzkopf, and Senate President Pro Tempore David McBride—invited Pew’s substance use prevention and treatment initiative to partner with the state on finding ways to accelerate expanding access to evidence-based treatment for OUD. The partnership, which had Pew’s team work closely with the lieutenant governor’s Behavioral Health Consortium, led to a set of recommendations designed to catalyze Delaware’s statewide interventions, many of which have since been acted upon by leaders. These reforms will enhance the state’s efforts to build a robust, effective treatment system, and can be broken into specific categories.
. . .

Fully adopting these reforms will help ensure that Delaware’s treatment system can effectively serve residents struggling with OUD, and begin to reverse the troubling trend of overdose deaths. 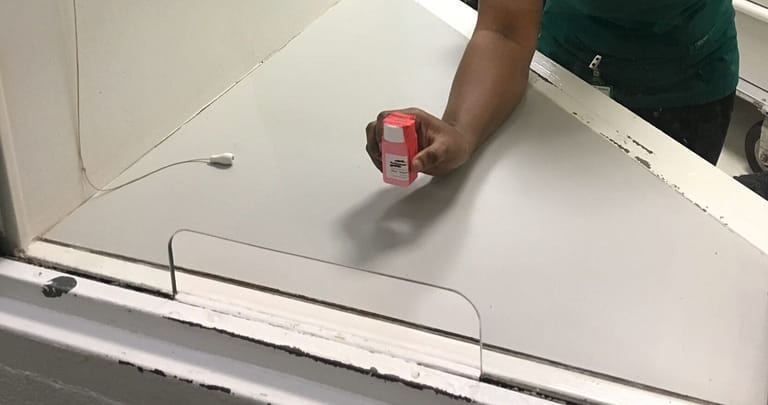 Measures to expand provision of substitute opioids to diseased brains have included generation of new sources of funding as well as increasing provision of the opioids methadone and suboxone to individuals who are incarcerated and releasing back to communities where their lives were impacted by problem compulsive use of opioids.

The continuously rising opioid high-risk use, overdose, and deaths reported in Delaware and elsewhere in response to increased provision of the medical cure – continuing along with dissipation of pandemic stressors that were fabricated, against evidence, as causes of the continuing increases – were predicted based on all relevant lines of evidence, established for years and longer.

There has never been a body of meaningful evidence supporting effectiveness of MAT for assisting in treatment of problem opioid use, let alone as a stand-alone treatment. Just very useful deceptions spun by research illiterate, popularizing writers

The consensus for MAT manufactured by media, research and medical experts represents a continuation of the same medical/media collusion that fabricated the deceptions generating runaway dispensing of opioids for a non-medical condition and generating the opioid crisis.

Rather than providing treatment benefit for compulsive misuse of opioids, MAT has served to infuse diverted, abused, addictive opioids into street economies of illicit opioid use, worsening the crisis.

That effect remains supported when deceptive, fabricated distractions to explain or confuse the continuously worsening crisis – as MAT provision has expanded – are factored out by invalidation including manufactured causal relationships for fentanyl and pandemic stressors including social isolation and other stressors.